Every big success had taken place when I was going against the crowd. My trading style was clearly “contrarian,” and it taught me a key lesson: The crowd is always wrong.
Kurt and Patricia Wright, Breaking the Rules

Going against the crowd

Going in the opposite direction from the crowd is a great place to look for innovative new solutions to challenges that defy traditional approaches.

I was immediately attracted to Breaking the Rules by Kurt and Patricia Wright when I learned their contrarian approach to solving problems.

Through trial and error in my own career, I had learned that “doing the opposite” and coming up with properly framed questions were often very fruitful and powerful ways to get exceptional results.

One of my favorite stories in Breaking the Rules occurs when a company with a huge software development project employing 400 engineers finds itself in deep trouble.

The project is 18 months behind schedule, already 38 months into a 60-month project. There is also a $30 million penalty if the project fails to deliver on time.

After several weeks of conversations with many of the employees, the Wrights’ proposed this incredible and unexpected question:

They asked, “What would it take to deliver this project a week early?”

As you can imagine, this question was met with outright disbelief and deemed not even worthy of discussion. They were even pulled aside by management on several occasions and asked not to repeat the question to anyone.

But the Wrights’ had a track record and persisted. They eventually won over the company and got others behind their seemingly preposterous question and strategy for turning around the project.

I think you know the outcome already. The project recouped the lost time and was delivered right on time and under budget!

Of course, going against the crowd won’t always be the best course of action, but looking in the opposite direction is a great place to start.

Why the question worked

The secret ingredient in the Wrights’ approach can be found in their use of a “What’s right?” question.

Most of us spend far more time asking “What’s wrong?” questions. Whenever we ask any kind of a what’s wrong question, it is processed in our rational mind.

But asking a “What’s right” question is far more powerful. A what’s right question helps us regain conscious access to what we already know intuitively.

In Breaking the Rules, we learn that there is a systematic way to increase the intuitive part of our mind using the what’s right framework.

1. The initial question is “what’s right?” or “what’s working?

3. “What would be ideally right?” or “what would work ideally?”

5. “What resources can I find to make it right?”

Try them out on your next challenge. You’ll discover why the authors believe the energy around an unanswered what’s right question may very well be the most powerful motivating force in the universe.

Living in the question is an ever-evolving, creative process in full alignment with the wisdom of the universe. As long as we are able to stay in the question, miracles will happen.

What question are you living in?

What successes have you had going against the crowd?

When I first read Breaking the Rules in 2015, I was captivated by the power and audacity of the Wrights’ question: How can we deliver this project (that’s already 18 months behind schedule) a week early?

When I applied the notion of what’s right-thinking to my work, I came up with this question:

“How can we create workplaces where every voice matters, everyone thrives and finds meaning, and change and innovation happen naturally?”

As you may know already, this question is the opening question for the interviews at Forward Thinking Workplaces and the book, The Future of the Workplace.

What question are you living in?

I invite you to share what you found most intriguing in the comments below.

Sign up for free! Every week you'll get insights and new perspectives to help you be a Forward Thinking leader and workplace of tomorrow — today!

Looking Forward into the Future

We are encouraged and conditioned to tell and hold on to our old stories. In today's world, it's a path with many risks.

Discovering the power of questions and conversations guided by the work and support of the late Judith Glaser, author of Conversational Intelligence®. 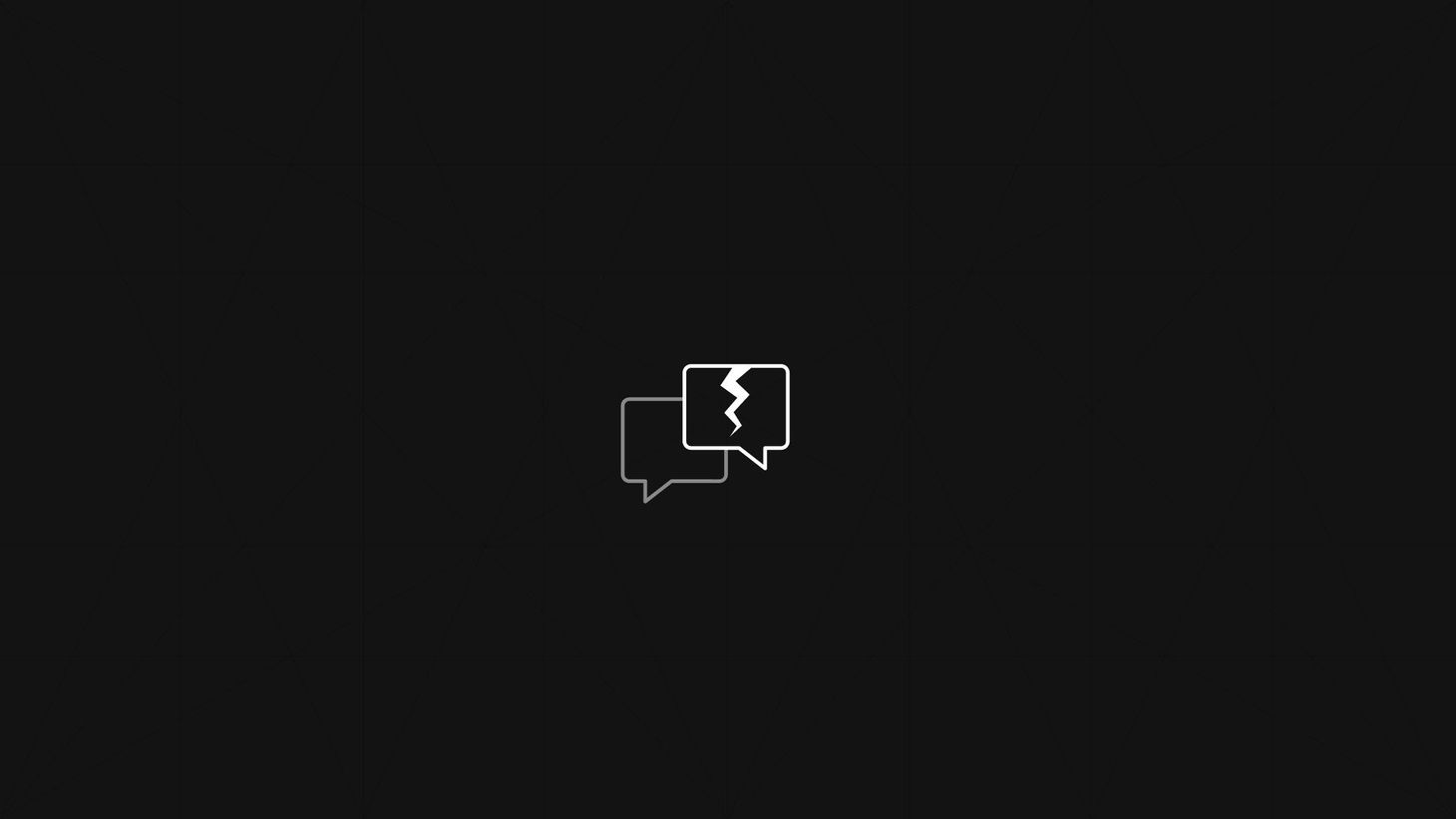 So often, we are racing from one thing to another, leaving little or no time to give anyone or even ourselves the time of day. 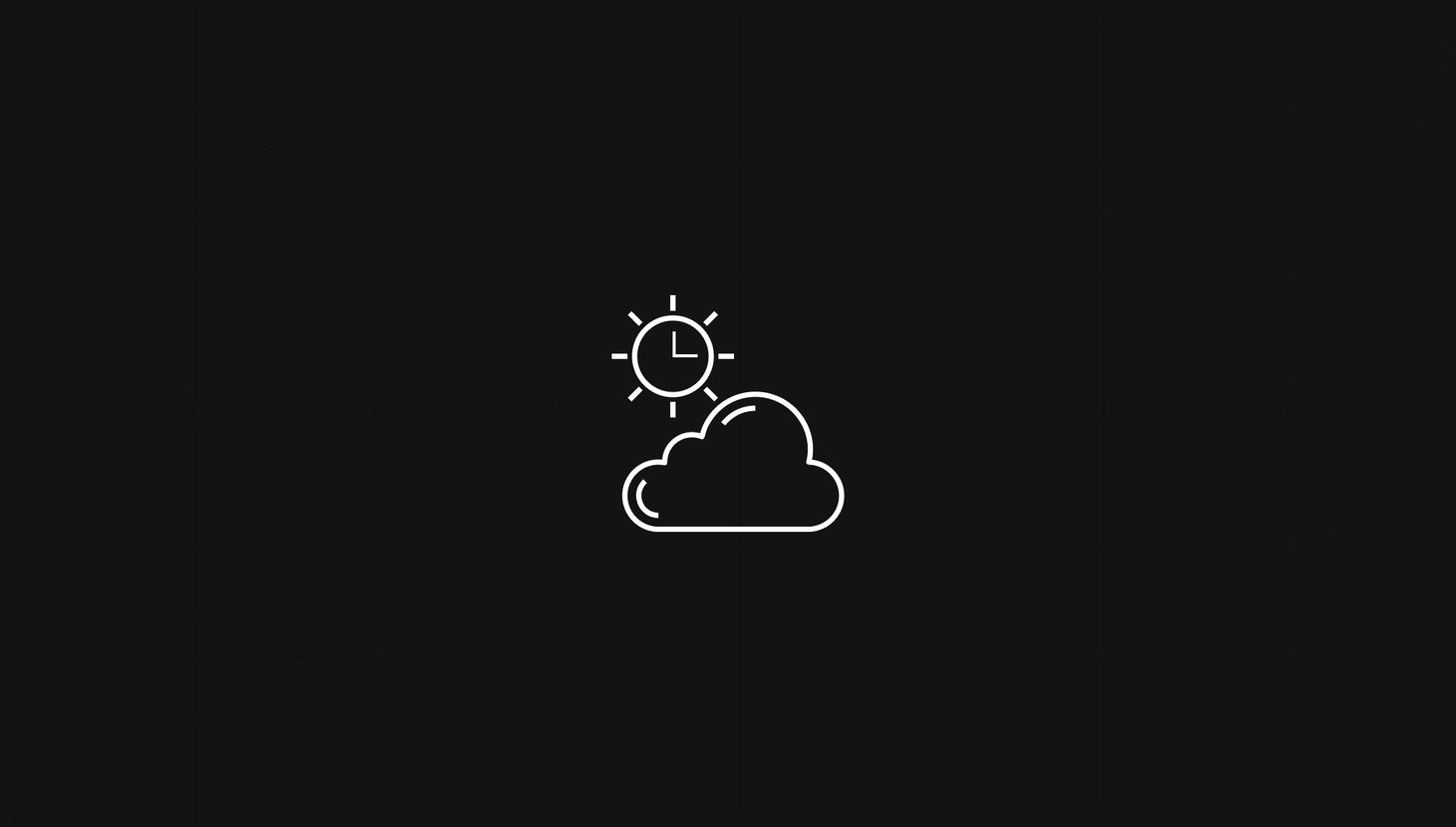