If the structures of the human mind remain unchanged, we will always end up re-creating fundamentally the same world, the same evils, the same dysfunction.
— Eckhart Tolle, A New Earth

My leadership journey began early in my professional career when I worked for a high-technology manufacturing company.

The company had high expectations for a new enterprise planning system (MRP) they were implementing when the people running the project were suddenly no longer with the company.

I was tapped on the shoulder to get the project back on track and enthusiastically accepted the challenge.

The company first sent me off to be educated by Ollie Wight, who was widely regarded as the world's leading expert on implementing enterprise software systems at that time.

The critical thing I learned from Ollie was that companies were failing at implementing systems like this because they had a leadership problem. You couldn't just invest in a system, turn it over to the employees, and expect it to happen. The leaders had to be more intimately involved.

Well, that turned out to be the case. We made a few minor adjustments, and six months later, we successfully implemented the new system.

Now this company had some of the best executive leaders I have ever worked with. The fact that they were so open to making changes was a testament and credit to their leadership.

Over the next 30 years, I was involved in dozens of more implementations as both an employee and a consultant. And the story was always the same. There was a leadership problem.

Even when I advised companies they had a leadership problem, they didn't believe me. They had to fail tragically before I could get their attention. "Our employees are highly motivated and will get the job done. There are no problems here," they said to me.

Then in 2009, I successfully turned around another project when suddenly we had a different kind of leadership problem. Corporate headquarters replaced the current leadership team and no longer wanted anything to do with what the previous group had changed.

That's when I quit and started on my quest to find better ways to improve our organizations.

I can't help but notice all the attention and money invested in leadership over my career. Yet, we still see the same leadership problem — over and over.

If the structures of the human mind remain unchanged, we will always end up re-creating fundamentally the same world, the same evils, the same dysfunction.

Updating the structures of our mind

We still have a leadership problem because we don't need more traditional leadership training. We need to update the structures of our minds for the 21st century.

I don't have all the answers on how we update our minds' structures, but I do have living proof of what works — my own leadership journey.

My work at SpaceB has been an ongoing revelation and accounting of how I have changed from the inside out and updated the structures of my mind and continue to do so.

In the coming year, I will be focusing more on my mission to educate, inspire and empower humans for the 21st century at LeaderONE.

I'll be making some announcements soon on what I have planned for the coming year. If you'd like to be the first to know, you can join the waitlist at LeaderONE.

I invite you to share what you found most intriguing in the comments (online) below.

Sign up for free! Every week you'll get insights and new perspectives to help you be a Forward Thinking leader and workplace of tomorrow — today!

The Sublime Power of Mental Images

Working with mental images activates a different mode of consciousness which is holistic and intuitive. 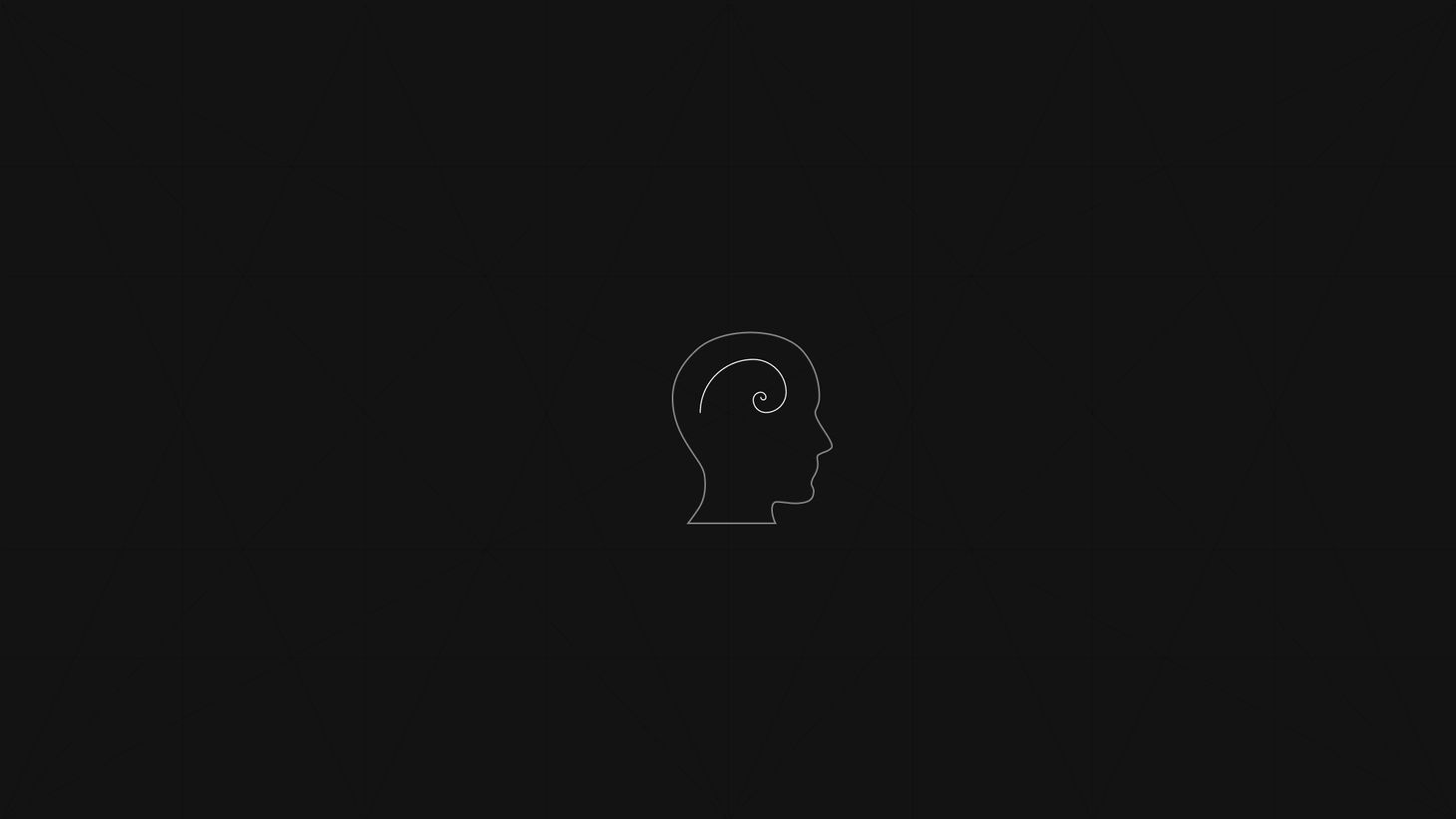 Care What You Think

We are exploring launching a new book study group in the fall. Please take our survey to let us know your interests. 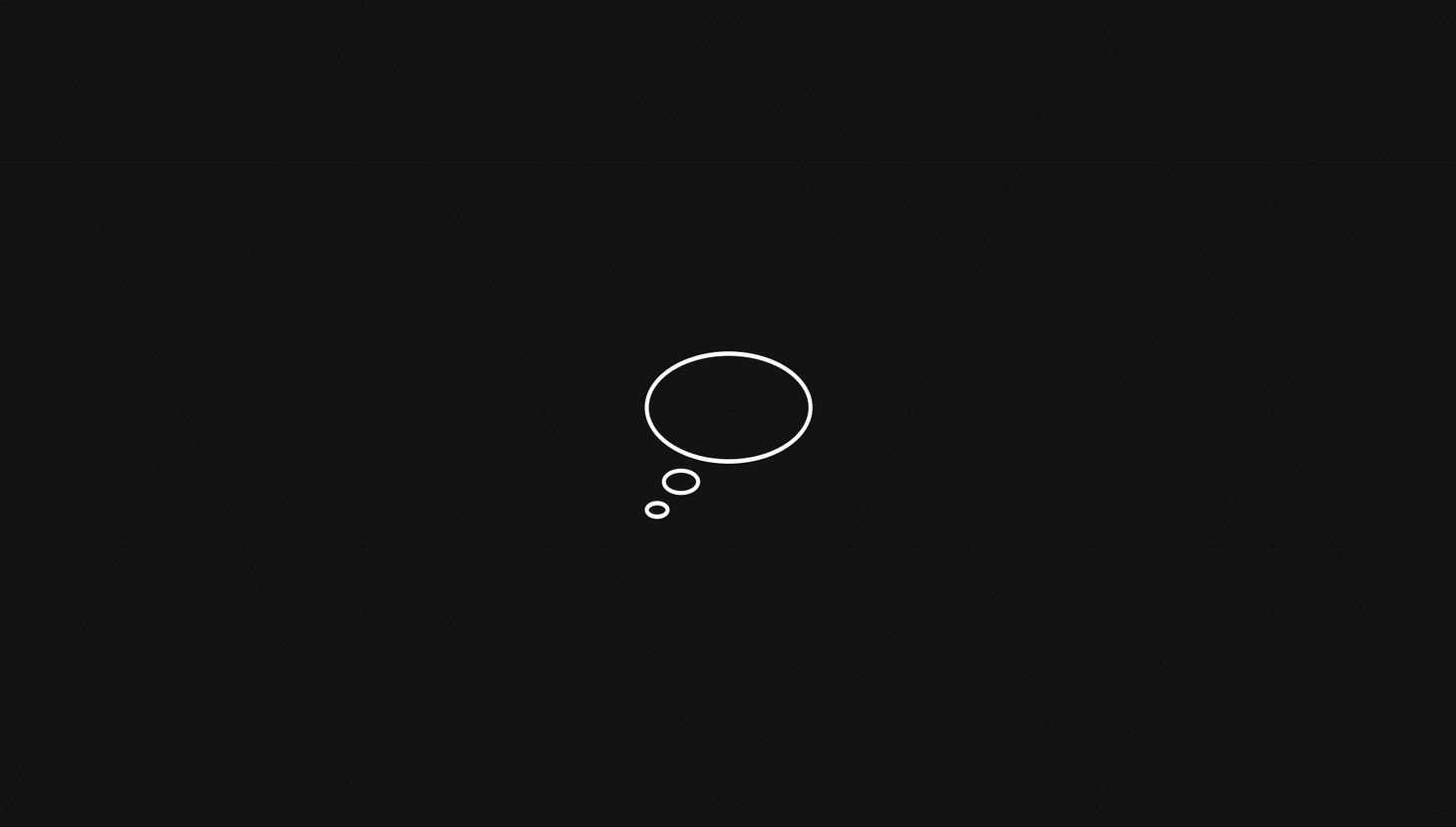 We overcome our greatest challenges when we learn how to observe our own minds. 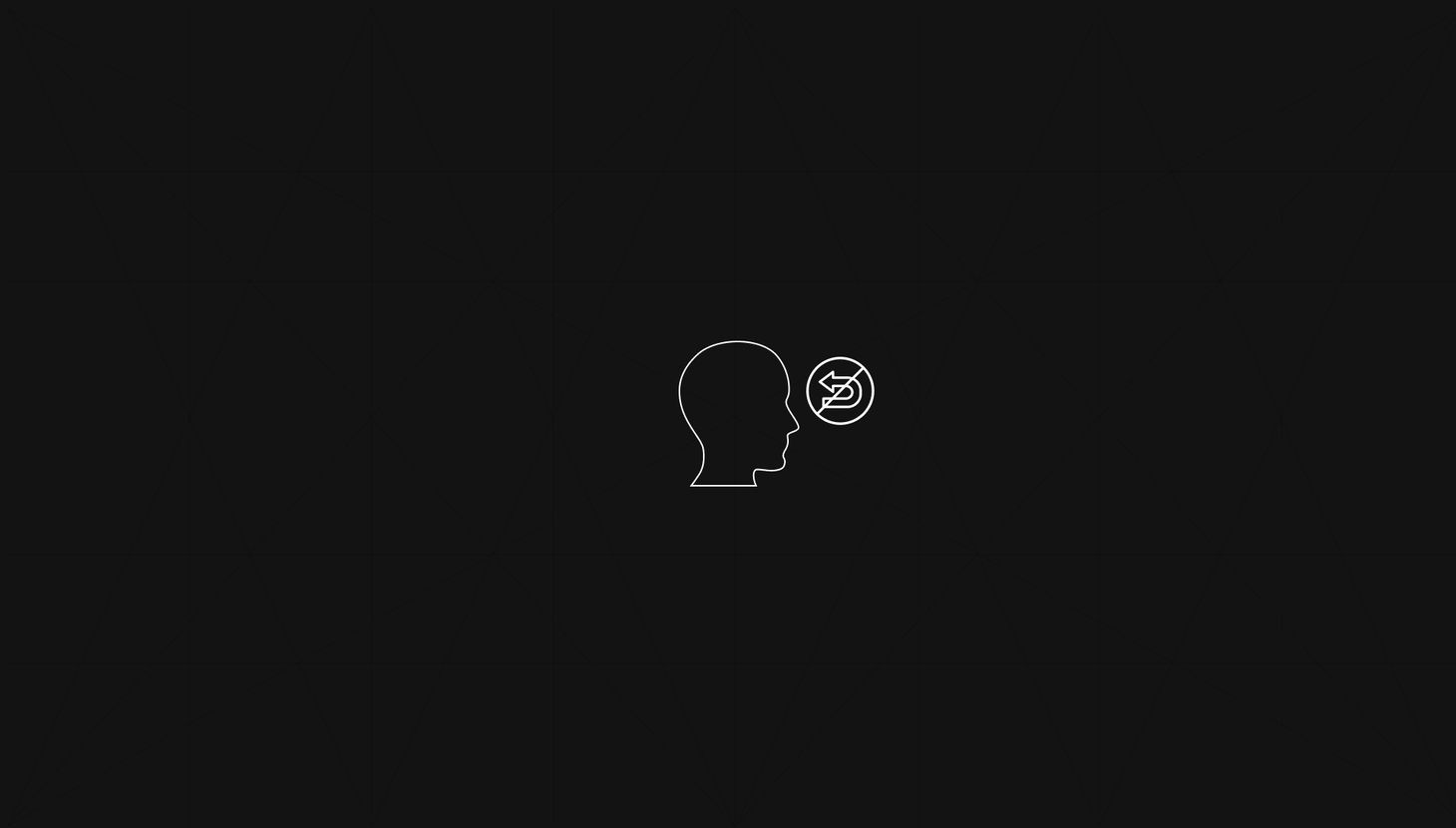