The dynamic of "what creates" in an Observer-created Reality is the Intent of the Observer.
— Dianne Collins, Do You Quantum Think?

A wonderful author and book

One of the people and books I don't talk and write about enough is Dianne Collins, author of Do You Quantum Think?

This book is so rich in wonderful ideas and wisdom that it's beyond me how one person could bring the depth of what's there together in one book. I have highlighted so many ideas in this book that I reached the limit of what Amazon will allow.

My interview with Dianne is included in The Future of the Workplace. Read a preview and learn more about her at How to Be a Powerful Agent in the World to Create the Forward Thinking Workplace.

I was fortunate to discover Dianne's book in 2011 when it was published. At the time, I was working on a large software development project for a major corporation.

To make a long story short, this project was as close to what many people call a "death march" as I had been in my career. Impossible requirements, impossible deadlines, a high visibility strategic project, and everyone was afraid to speak the truth.

I was recruited to join this project by a former colleague I respected. He had contacted me several times to let me know he needed help. When I joined the project, I discovered the depth of help that was needed. "Oh, boy. What did I get myself into," I said to myself many times.

Shortly after I joined the project, top management realized there were many problems and reassigned my boss to another part of the company. However, they didn't change any goals or existing conditions for the project, and I lost my biggest advocate. I was now being watched closely and considered possibly not up to the task.

I think my response was probably how most people would react. My self-confidence was shaken, and I wondered what was really in this for me at this point. Do I really want to continue to work on this project knowing what I now know?

Discovering the power of intentions

It was at this time that I discovered Dianne's book. In Do You Quantum Think? we learn about observer-created reality.

The quantum Observer-created Reality means we actively participate in what shows up in our experience. Everything exists only as a "cloud of infinite possibility" until an Observer brings it into existence through the very act of Observation.

Rather than dwell on the thought that my new boss believed this project was beyond me, I decided to set an intention. I set an intention that my boss would see me as a competent and accomplished project manager and the best person to get the job done.

This intention immediately brought forth new energy and enthusiasm from me that I brought to the project and changed my relationship with my new boss.

And we do that by setting an intention rather than letting our past or our reactions to the beliefs of others to create our reality. I have taken advantage of this understanding to set new intentions countless times.

At the same time, we all forget. This isn't how we have all been conditioned to behave. It takes real awareness and conscious intent to change how we show up and create our reality.

What new intention will you set today with this understanding?

If you've never looked at a situation like this before, I strongly urge you to give it a try and marvel at the changes that take place. 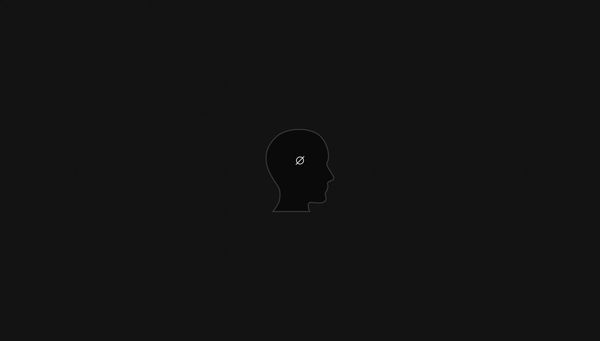 The miracle is that in the space of no thought, you access the source of all knowledge, but it hasn't reached concepts yet. It's potential. — Eckhart Tolle Lately, the idea of no thought has been appearing more frequently in my world. I seem to be in a state of no 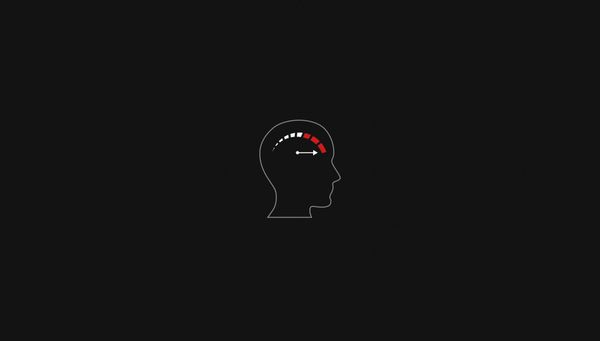 There's a lot of talk about quieting the mind, but there's more available to us if we learn about how the mind works. 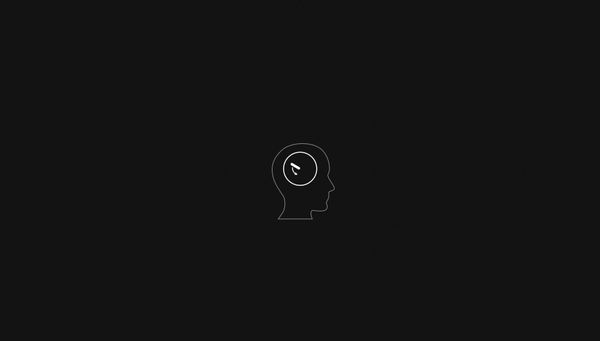 When we give attention to and enhance our awareness of the space everywhere and all around us, we open ourselves up to receive intelligence beyond the mind.