I don't make my mind think. I don't cause my heart to beat. Yet, I have this notion that I have to make things happen. You start to practice saying, I don't want to check inside of me first to see what I want and don't want.
— Michael Singer, The Untethered Soul

If you are a subscriber to my newsletter at SpaceB and you aren't familiar with Michael Singer's story and bestselling book The Untethered Soul, it's probably a book you should consider reading soon. Singer has a remarkable story to share that makes a compelling case for living a life of surrender.

And by surrender, Singer means that "You don’t surrender the outside world—you totally accept it. What you surrender is your personal, made-up judgment of it."

Singer's story begins in 1971 when he was a Ph.D. student in economics living the life of a hippie. One day while trying to come up with something interesting to say to break the silence while watching TV with a friend, he discovered that he was aware of the voice in his head. Not just the voice but an awareness of that voice. For most of humanity, our awareness and voice are inseparable. We don't see them as separate.

Michael was so curious and enthralled with his discovery that it led him to begin an intensive search to understand it, but he couldn't find anything that explained it until a friend introduced him to the book, The Three Pillars of Zen.  He then began a life of isolation and spiritual seeking to better understand this awareness that he had discovered. He purchased 10 acres of land in the woods and built his own house, which became his temple. He vowed not to come out until he solved the mystery of the awareness of the voice in his head.

One day Michael was surprised to see the sheriff drive up in front of his house and start walking around his property. Concerned about why the sheriff might be walking around his property, he walked outside to greet him shirtless and very much looking like a hippie. After some moments of uncomfortable silence, the sheriff then asked him, "Did you build this house?" Singer replied, "Yes, sir. I did." The sheriff then totally surprised Singer by replying, "I'd like you to build a house for me!"

What followed from that conversation was a lifetime series of similar events that eventually led to Singer being the CEO of a billion-dollar software company! As Singer tells it, he had no ambition to start or run a company. He agreed to build a house for the sheriff which led to him starting a very successful custom home building company.

At that time, computers were not mainstream for businesses and no accounting software existed. Singer picked up one of the early personal computers that were being introduced and with no knowledge of programming or even a manual that would teach him, he came up with a program to help with the accounting of his business.

As other companies became aware of how he automated his accounting, they asked him to develop a system for their business. A billion-dollar software company was born and as Singer describes it, "I simply responded to events as life presented them to me, one after the other."

“We are constantly trying to hold it all together. If you really want to see why you do things, then don't do them and see what happens.” ― Michael A. Singer, The Untethered Soul: The Journey Beyond Yourself

The case that Singer makes for living a life of surrender is very compelling, and I find myself moving in that direction more and more. I have a few stories to share of times of surrender where the most unexpected and interesting series of events occurred.

This past week, I was reminded of one such event while searching my archive of flying and aviation pictures. I came across a picture I had long since forgotten.

I'm a private pilot and have a passion for many things related to aviation. One activity I love is attending air shows that feature the US Navy Blue Angels or the US Air Force Thunderbirds. One year I made plans to attend an airshow in Baltimore. It so happened that I had a good friend and flying partner who lived in the Baltimore area and was familiar with the best sites to view the airshow.

We agreed to meet up at the local airport where the Blue Angels were assembled to watch them take off. We would then travel separately by car to the city to view the airshow from the ideal site my friend had chosen for us.

Well, things didn't go according to plan. I got completely lost and had no idea where to go. Meanwhile, the air show was starting, and I was frustrated as the planes flew above me while I was driving along Interstate 95.

There was a police officer at the end of the exit ramp directing traffic, so I rolled down my window to tell him I wanted to make a U-turn. I wanted to get back on the Interstate to take another exit. But before I could ask him, we overheard someone in the crowd yell out to another person, "The shuttle to the air show is right over there!"

Unbelievable. I had given up trying to find my way and now I was right where I needed to be. In fact, I would soon find myself in what must have been the best spot possible to view and take pictures of the airshow.

The picture below of the US flag flying over Fort McHenry with the Blue Angles flying in formation in the background is one of my favorites along with a few others.

What about you? What has been your experience with surrendering? Do you have any personal stories to share?

Regardless of whether you have a story to share or not, please join us at our next monthly workshop on August 3, 2022, at 11:00 AM US Eastern time. You can register for free here.

“The truth is that most of life will unfold in accordance with forces far outside your control, regardless of what your mind says about it.”
― Michael A. Singer, The Untethered Soul
Journey

New ways to engage with your team to build collaboration, innovation, and leadership. 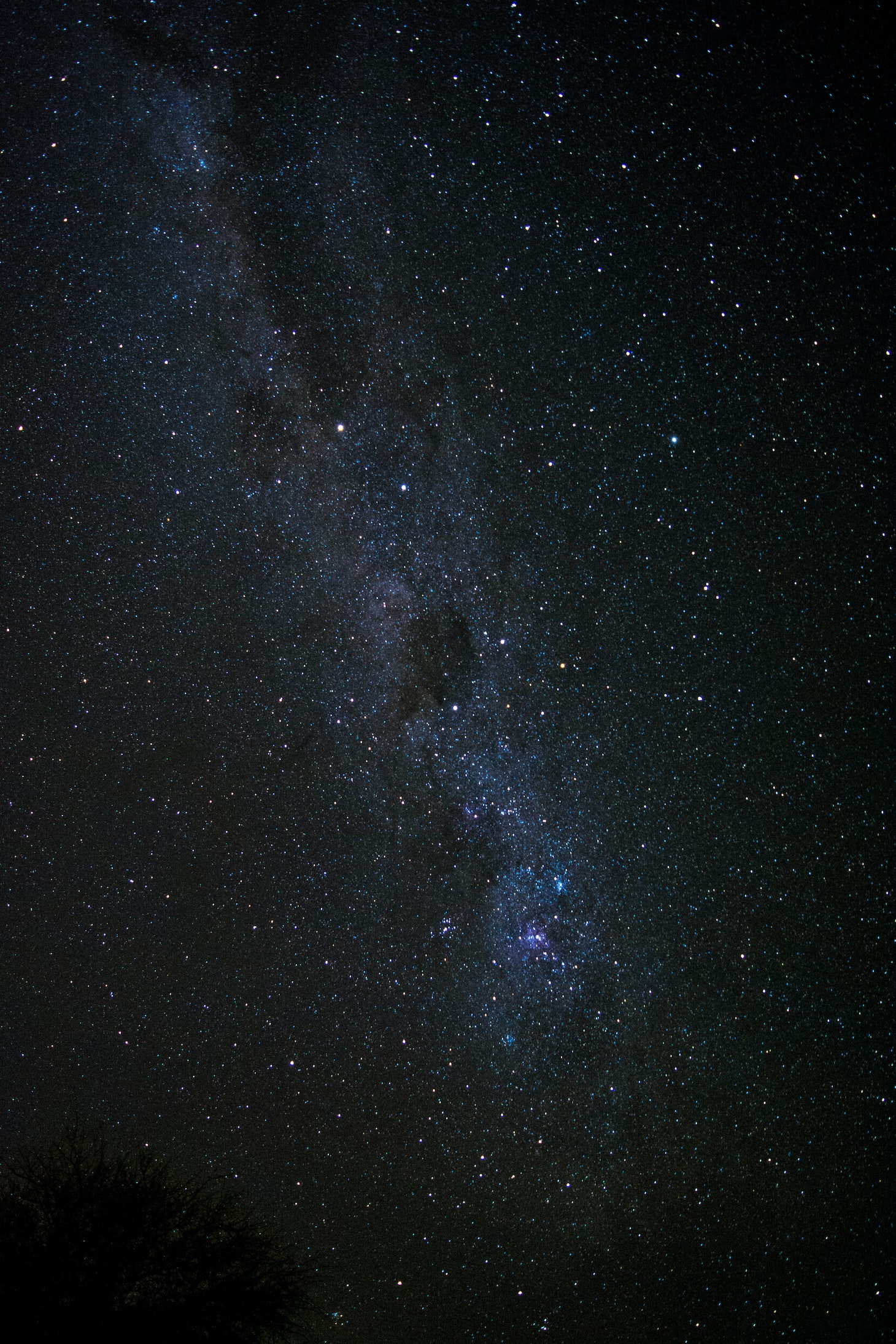 A 99-Second Journey in Self-Discovery

The 99-second pitch challenge is a journey of self-discovery that brings incredible benefits to every participant and their business. 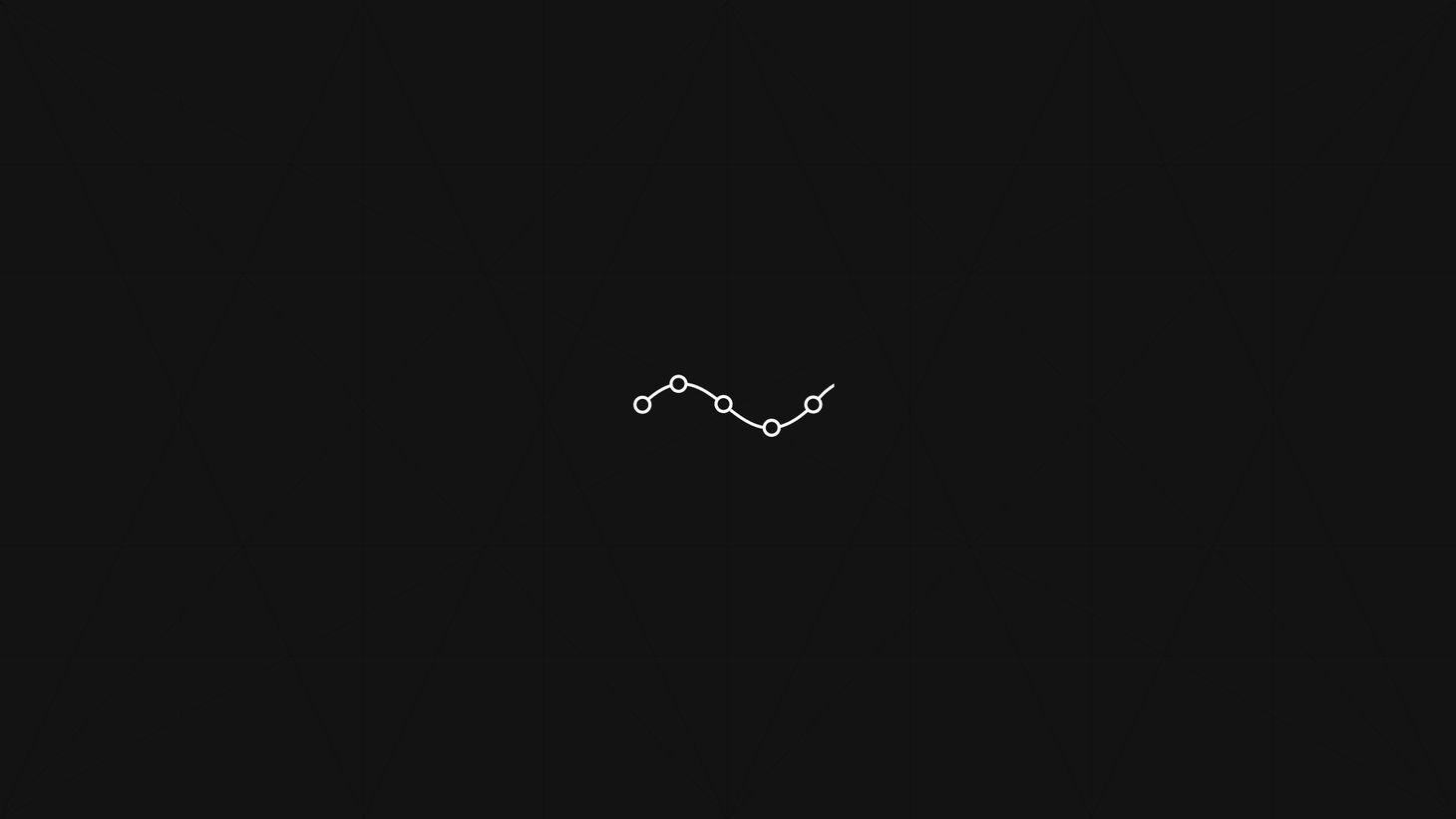 Another Kind of Success

We live in a world today that submerges us in living the good life and chasing economic success that will ultimately leave us feeling empty and unfulfilled. 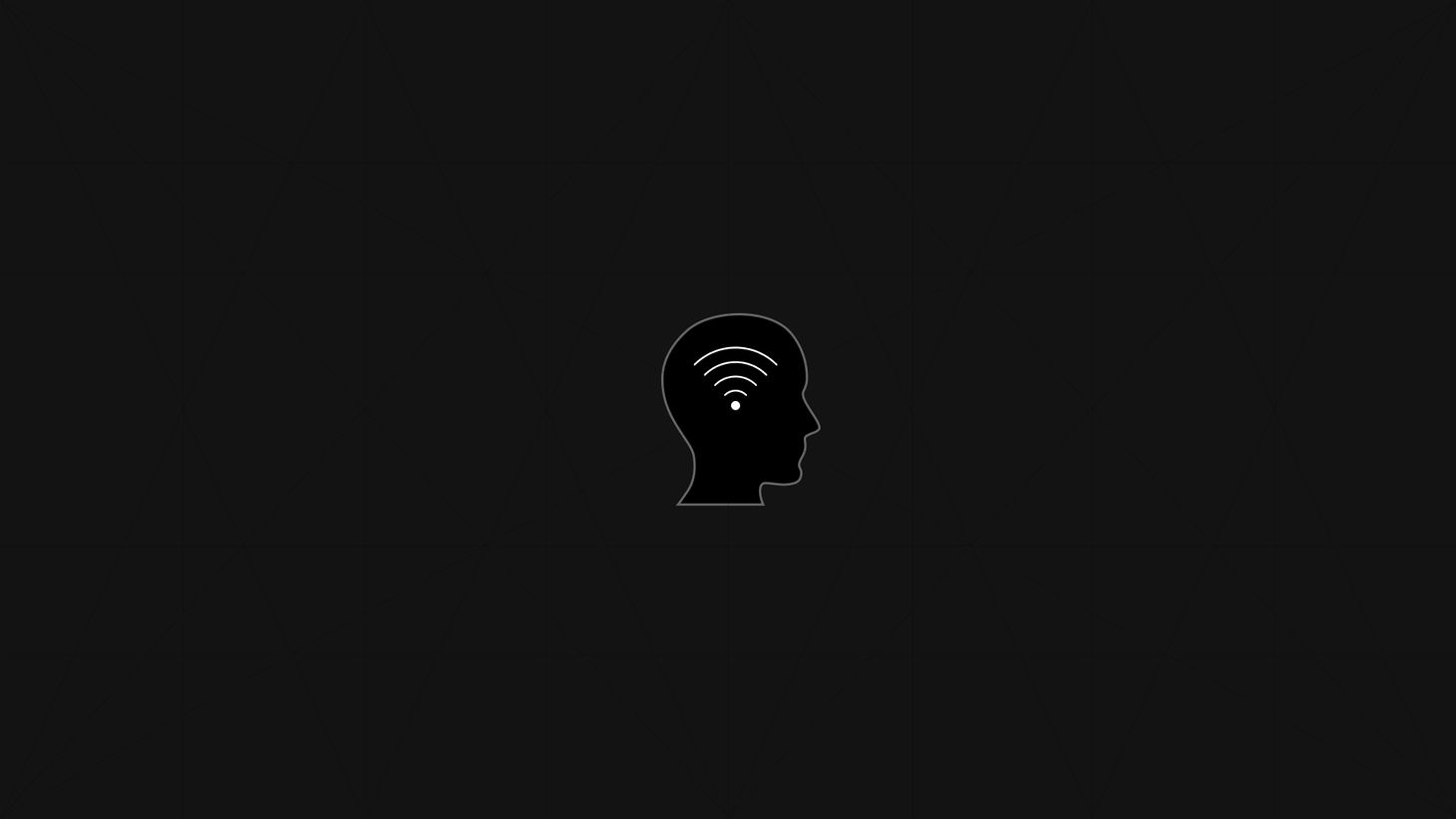